excerpted from full article at www.acupuncturetoday.com

Traditional Chinese Medicine (TCM) was intertwined with wisdom. It was holistic medicine at its finest, believing in the mind/body connection. It utilized all aspects of wisdom, combining healing on many aspects from spiritual, mental, physical and emotional.

Practitioners today, mainly focus on the physical and emotional symptomatology and forget the spiritual, mental and other transformative treatments that are available to our patients. During [1911-1949], Sun Yatsen, the new president of China, commanded the country to forget about the unscientific methods of Chinese medicine, and focus only on Western medicine.

The prohibition of TCM in China represented an opportunity for the rest of the world; practitioners fleeing China created a diaspora community, spreading their wisdom and a traditional pedagogy practiced by the most honored former teachers.

Based on my experience while studying in China, today, Chinese medicine taught at hospitals and universities has taken on a very Western feel. The doctors listen to the physical symptoms of the patient only and are not interested or aware of the holistic viewpoint…

I had a female patient, age 28, who had terrible pain with a sensation of heat in her left hand between Yu Ji Lung 10 and Tongli Heart 5 [base of thumb and mid wrist.] Otherwise healthy, she had no previous injuries, and no recollection of how she might have gotten this pain. Before I needled these points, it occurred to me that they both represent speaking, self-expression or lack of speaking one’s mind. Tongli is common to use with a sore throat, sudden voice loss, or aphasia with a stiff tongue. Most acupuncturists are familiar with the usefulness of needling or bleeding Yu Ji when one gets laryngitis, tonsillitis or strep throat – all can be considered manifestations of not being able to express oneself clearly, or speaking up to tell your “truth” which might also be considered “plumb pit qi.”

In this particular case, as I needled these points in her hand, we spent some time conversing about where she might feel stuck in her communication with someone she cares about. She revealed about her recent struggle communicating with her boyfriend of three years. After the treatment, her pain went away, and I wonder if it was the needles, or the simple knowledge of what the points represent and the conversation we had that made it so. Regardless, several days later, she let me know that her communications with her boyfriend had improved and they were both much happier.

My favorite writer about this topic, Lonny Jarrett, wrote a series of books. Most of my transformative treatments come from the ideas pondered in his books, and when a certain acupuncture point resonates with someone, or they have phantom pain (as in my example above), I look to see which acupuncture point it is, and might read to the patient the information from Mr. Jarrett’s book, The Clinical Practice of Chinese Medicine.

excerpted from full article at www.acupuncturetoday.com 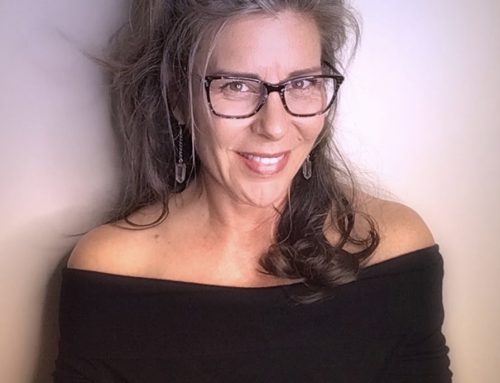 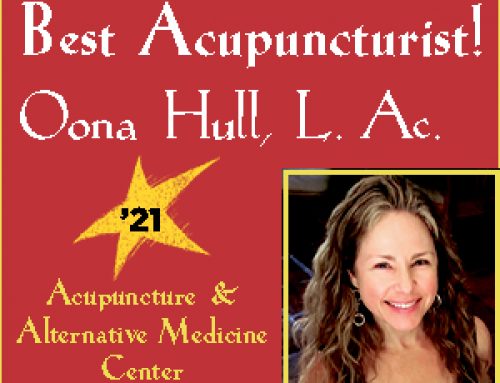 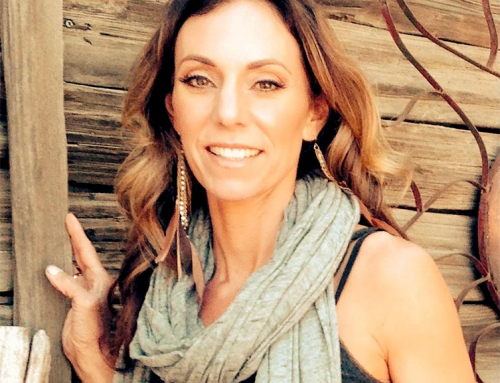 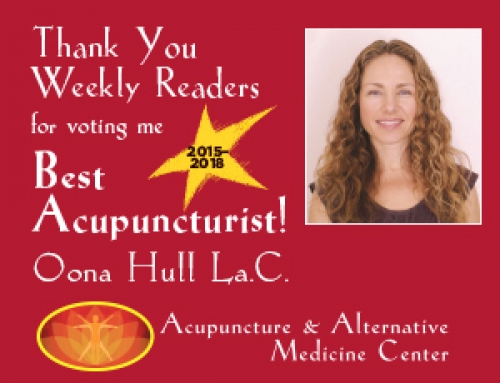 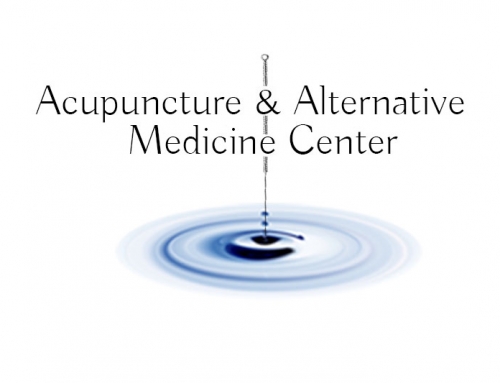